Two friends on an adventure.

The hero and villain meet at last.

Two characters in a blossoming romance.

“Who gets the point of view?”

I mean, whose point of view (POV) will you write the scene from? If the story only has one POV character, this is easy, but if you’re alternating scenes or chapters with the POV of different characters, how do you choose for a particular scene?

A lot of the time, a certain POV will just feel right. If so, go with it. That’s your prerogative as an artist. But what if you’re not sure?

There’s a rule I like to use. The POV character is the one who is the most surprised by what happens in the scene.

Every story is a series of surprises, of gaps between what the character (and reader!) expects and what actually happens. These gaps apply pressure to the character until the character is transformed in some way.

In any good scene, at least one character is in for a shock. That’s your POV character.

When I was writing New World, which is told from the point of view of both Bogg and Simon as they chase villains through the woods, I noticed that the growth of their connection over the course of the book consisted of one surprising the other, over and over, as they got to know each other. Whoever was due to be flummoxed would get the POV.

Let’s call it the POV rule of surprise. 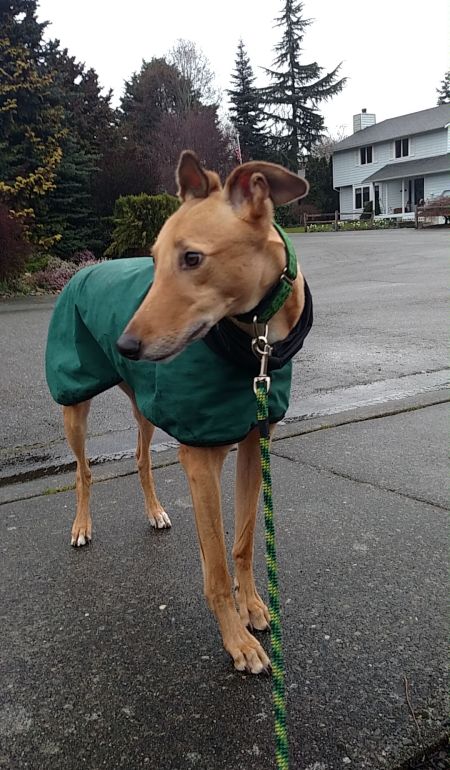 Sam is often surprised, so he’d be a great POV character.

This entry was posted on Sunday, June 16th, 2019 at 12:30 am and is filed under Uncategorized. You can follow any responses to this entry through the RSS 2.0 feed. You can leave a response, or trackback from your own site.